So far all quest definitions that you used in the trials were restricted in very specific ways to prevent invalid definitions. This is the safe path and *should* work in many cases as intended. But it's also possible to use more powerful, generic definitions especially for entity and entitytemplates. This trial focuses on defining entities with generic definitions. 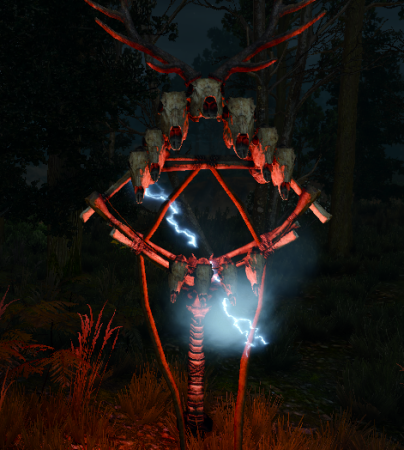 Since layerentities also reference templates radish quest UI supports extending the template selection for layerentities with custom templates. It’s as simply as adding the path to the appropriate section in "**mods_valuelist_additional.ws**":