Creating an armour for Fallout 4. Part 3 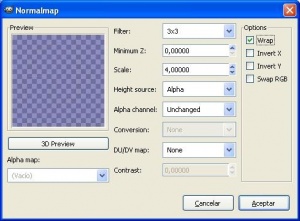 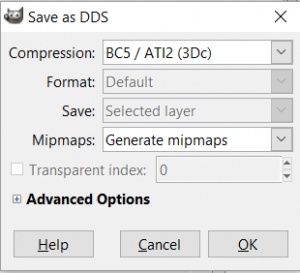 Saving the dds file - BC5 format 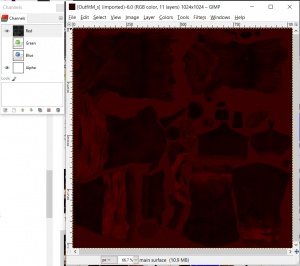 Editting the Red Channel in GIMP

Once you've painted the armour textures save them as dds as this is the image format that the game requires. If the images don't have transparent parts you can save them with DTX1 compression. If they have transparency save them as DTX3 or DTX5. Make sure that the Generate mipmaps flag is marked when you save the textures.

Specular maps contain two kinds of information: reflection to the light and glossiness of the different parts of the armour. This information is stored in the RGB channels (see picture Specular maps and RGB Channels for an example of a specular map in Fallout 4)

In GIMP you can paint only one of the channels by selecting it and deselecting the rest of them as shown in picture Editting the Red Channel in GIMP.

When you are done painting the specular map save it with the same name than your texture file + the _s.dds extension and choose the BC5 compression as shown in picture Saving the dds file - BC5 format. Make sure that the Generate mipmaps flag is selected when saving it. 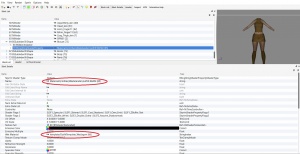 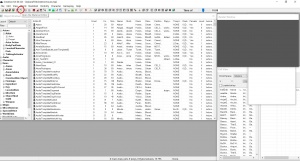 You can set the textures in the nif file of your armour as it was done for other Bethesda games like Skyrim (see Add textures in NifSkope for Skyrim, but that will only affect NifSkope and allow you to see the mesh texured in NifSkope but not in game.

Fallout 4 uses BGSM materials, that are a new type of file, that contain most of the information regarding to textures and shaders in game. You have to set the textures here if you want to see them in game. Armours and clothes use two bgsm mateials, the main one and another one for the wet effects as shown in picture BGSM materials. In the BSLighting Shaderproperty of each node of your armour mesh, you have to enter the path and name of the BGSM material your armour uses.

Add the armour to the game

Add the armour as a replacer of an existing armour

You can add the armour as a replacer of an existing one. For doing that you have to name your mesh like the one in game that you want to replace, and place it under the same folder where the vanilla mesh is. You can use jonwd7's B.A.E. - Bethesda Archive Extractor to look at the name of the nif files and folders used in game. For example, for making a replacer of the BOS Uniform for female characters:

Add the armour to the game as a new item 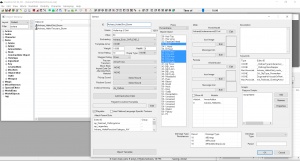 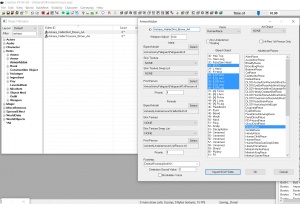 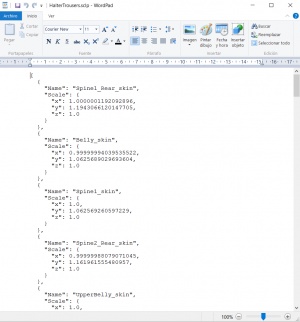 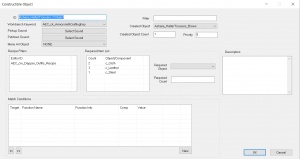 To add the armour to the game as a new item you have to use the CK. The steps to follow are:

Note: You can, though, edit these distances in a text editor like Wordpad or Notepad: they look like a list of vertex weights and the only way of knowing the effect of the changes you've done is by testing your mod in game (see picture SCLP Data)

To add the armour in the world: 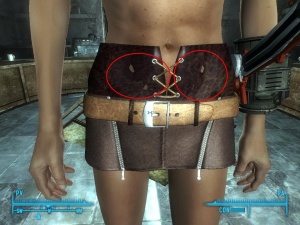 Most likely in some poses you will see parts of the body clipping through the armour, as shown in picture Clipping.

Go to Part 4 of the tutorial - Alternatives

Here the main tutorial finishes. In Creating an armour for Fallout 4. Part 4 there are explained other two alternatives for creating the nif files using other progrmas as a bridge between Blender and Fallout 4.